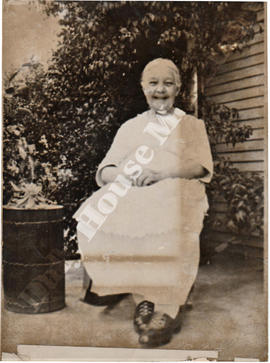 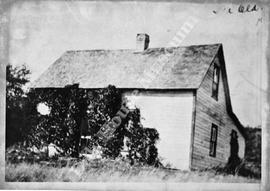 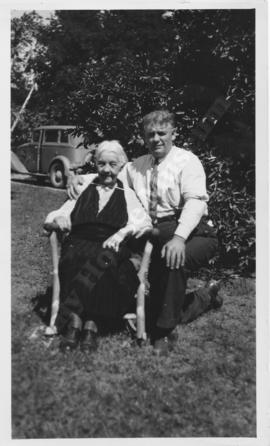 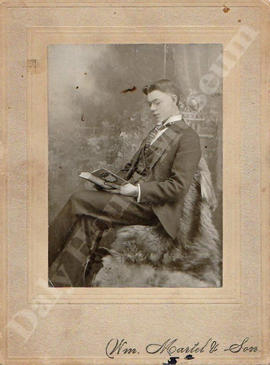 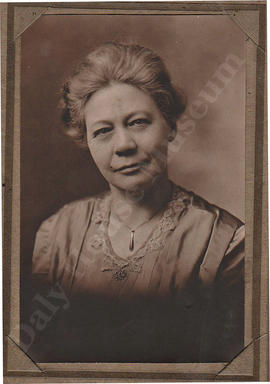 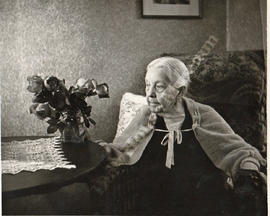 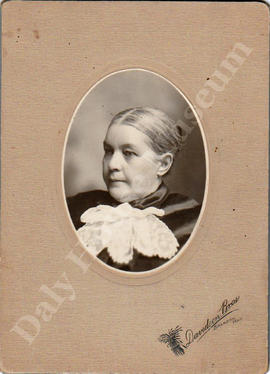 Thelma Jane (McVicar) Bain was born December 11, 1912 at Ardath, Saskatchewan, Canada to Wesley McVicar and Jane Logan. She was the only granddaughter of Dougald and Mary Ann (Bagsley) McVicar, who settled in Grand Valley in 1879. Her grandmother Mary Ann McVicar was the area's first postmistress. Thelma McVicar was educated at Bounty and Outlook, Saskatchewan before moving to Brandon, Manitoba. Thelma and her parent's open Thelma's Coffee Shop in 1939 at 406 10th Street. The coffee shop moved a year later to 935 Rosser Avenue. Thelma later worked as a bookkeeper at the Rumford and Perth Laundries. She married Alexander John (Sandy) Bain May 7, 1969. Thelma and Sandy sold tickets at the Wheat City Arena. She was very musical and played at the Assiniboine Center and seniors homes for the seniors. She died on August 23, 1999 at Brandon, Manitoba.

The items in the collection were donated from Thelma (McVicar) Bain estate by Fern Gills in 1999.

The Collection contains information pertaining to the McVicar family; including cards, obituaries for Mary Ann McVicar and Dr. Charles A. Edwards, newspaper clippings, photographs, certificates and a bible.