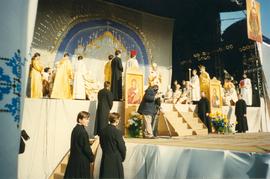 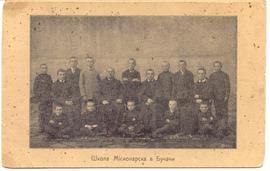 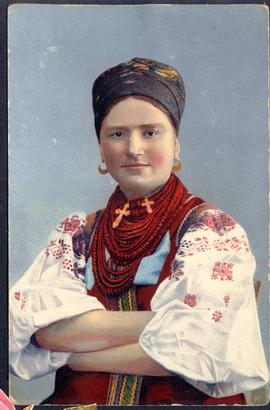 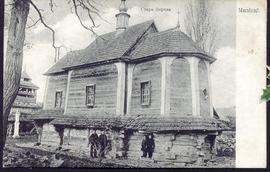 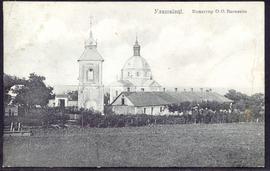 Untranslated Ukrainian print on photo postcard of an Orthodox church and bell tower in a village, seen from a field.The location is possibly Ukraine. 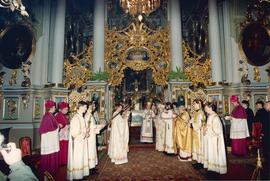 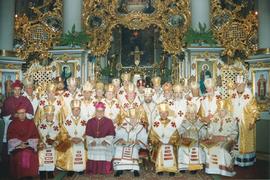 The series contains petitions, media releases, newspaper clippings, appeal letters, pamphlets, correspondence, and various documents relating to religious oppression and violation of human rights in Ukraine under the Soviet regime. Many of the pet...

This fonds consists of the memoirs of Artur Laser, a German Baptist Christian, who moved into a Mennonite community as a child, lived and went to school in Tiegerweide and Rueckenau, Molotschna, was commandeered to work in a Russian concentration ...