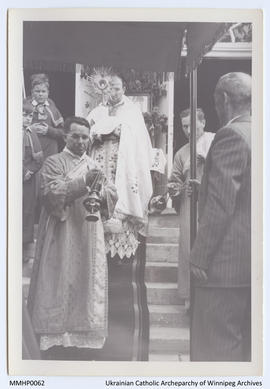 Reference files accumulated and catalogued by the Winnipeg Gay and Lesbian Resource Centre.