The fonds consists of Dr. Joan Finkle de Peña’s manuscripts, articles and lecture notes pertaining to her academic teaching career at St. Louis University, and the University of Manitoba. The fonds also consists of material pertaining to her research in Puerto Rico when she was a graduate student, as well as a her academic research work with her studies of the Inuit of the North, during her tenure as a faculty member with the Department of Anthropology, University of Manitoba. In addition there are textual records pertaining to her involvement with various national and international professional associations, including the Sigma Xi Scientific Society. The collection also contains a total of 4624 photographs, 90 negatives, and 1,125 photo slides. 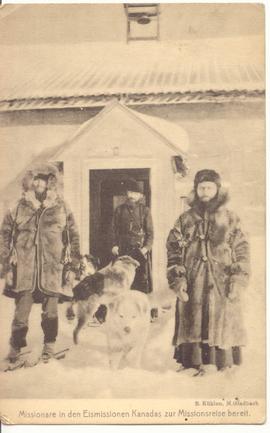 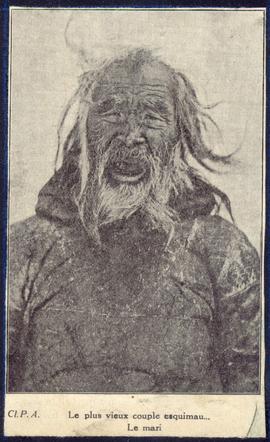 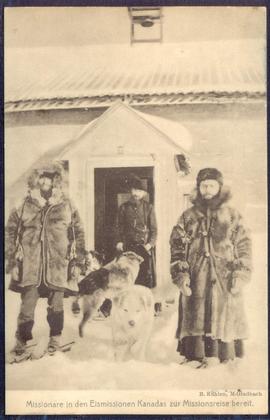 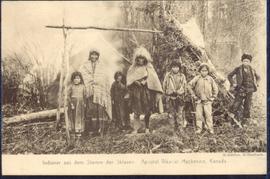 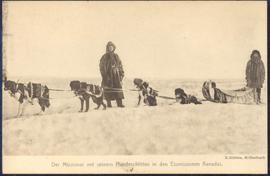 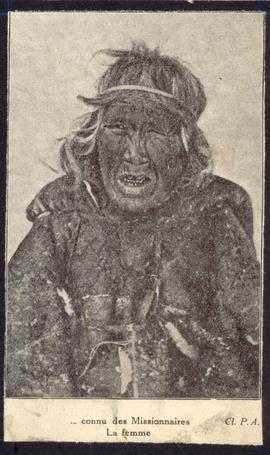 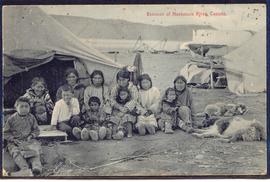 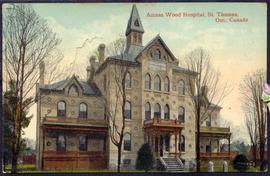