The books, pamphlets and exhibit catalogues were accepted as donations from Mrs. Mol for the intrinsic value of the volumes in relation to religious art or to Ukrainian art, or in relation to Mol’s art, and his thought process towards the making o... 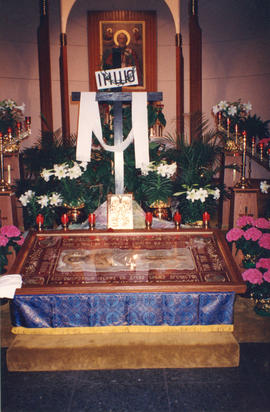 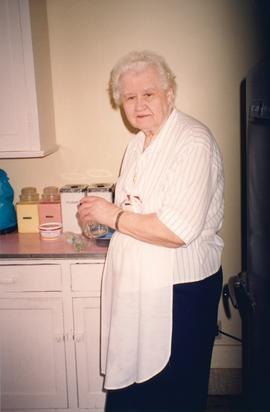