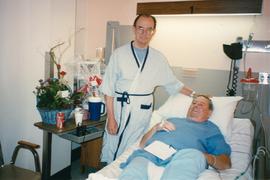 Metropolitan Michael Bzdel takes a picture with his ward roommate while in the St. Boniface hospital for a 5 by-pass surgery, July 27, 1995. 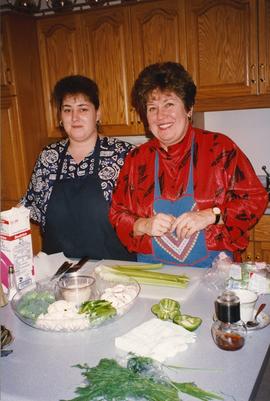 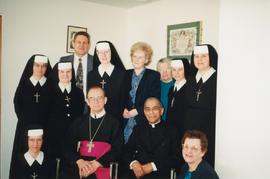 Metropolitan Michael Bzdel and Sisters of St. Joseph after the Metropolitan blessed the "Way of the Cross" at the chapel. The Sisters also renewed their vows, Winnipeg, Manitoba, 1995. 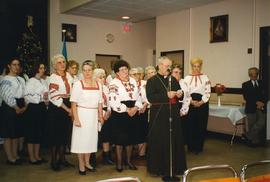 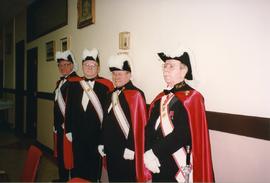 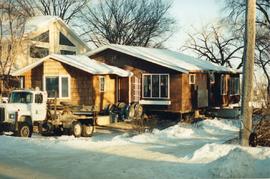 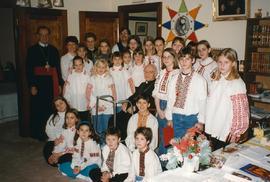 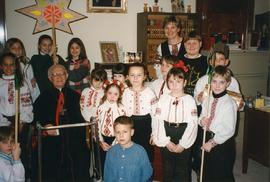 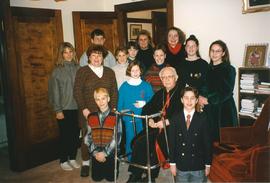