The majority of the collection consists of records created and received by the Royal Commission on Grain Handling and Transportation (GHTC). Included are documents detailing numerious hearings from all four Western provinces. In addition to the GH...

These fonds contain legal documents from A.C. Miller's farm near Roland Manitoba from 1916 to 1938. They include mortgage documents, lease agreements, and bank receipts. 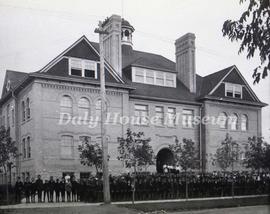 Photograph of Park School with students standing in front. 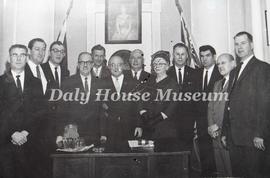 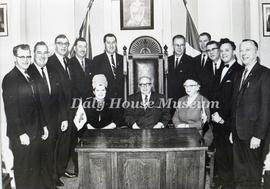 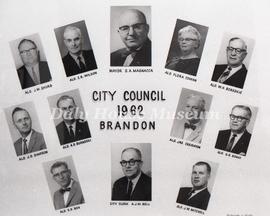 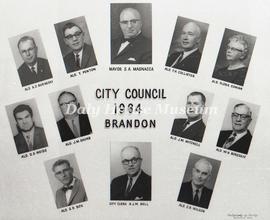