Photograph of an unidentified farmstead. A group of men and women are pictured with threshing equipment and livestock. There is a log house in the background. 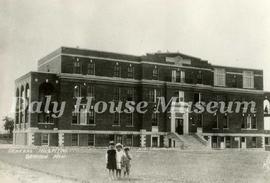 Photograph of the General Hospital in Brandon, Manitoba; three children are pictured standing in the foreground.

Series consists of records from the University of Winnipeg Athletics Department and Canadian Interuniversity Sport related to the CIS Women’s National Basketball Championship tournaments in 2004 and 2005, when the tournament was hosted by the Univ... 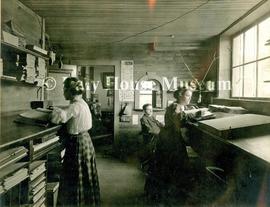 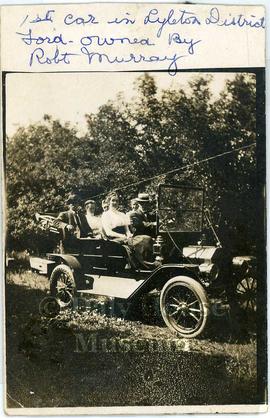 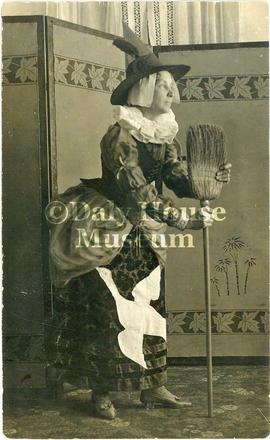 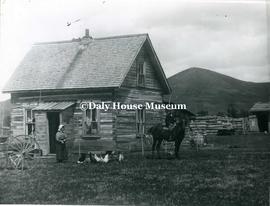 Photograph of a two story squared log house with a lean-to. In front of house is a woman, chickens, and a man on horse. Log slat fence and hills in background.

A journal detailing the activities of the Manitoba College Literary Society, including its constitution, lists of members, minutes of meetings, treasurer's statements, and a few loose receipts.

Forms part of Series 2, Fonds 1: Sub-series consists of records created, accumulated and used by the City Clerk’s Department to run elections for Mayor and Councilors (Aldermen) and, after 1891, for School Trustees for Winnipeg School Division No... 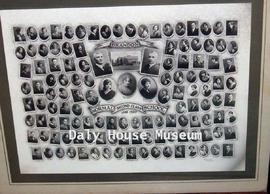