"The Homeless" - sketch by Abel Pann 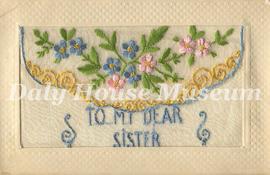 "U" Variety Shots with Bert Pearl 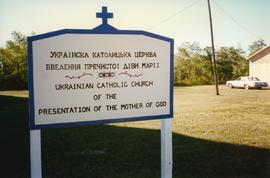 as per title and date

as per title & date