Contents include photos and slides principally of the Klondike during the gold rush era (1897-1902), Government House seating plans and speeches from a wide variety of events (1912-1934), correspondence of McGregor's, primarily from his time ... 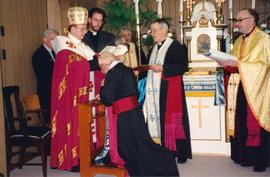 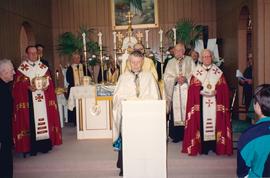 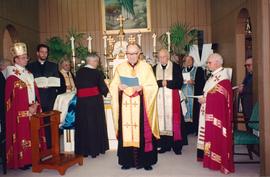