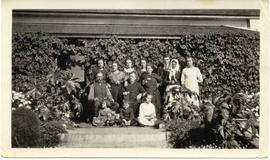 The Faryna family, surrounding Father Ruh, seated to the right of the father of the family. Katherine Faryna stands behind him; Michael Faryna is seated at his feet. Father Ruh developed the luxuriant garden in gratitude to the family for their su... 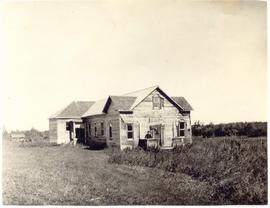 Primitive church in Alberta. Radway Parish Hall, built by Father Ruh (1918-1919), with Father Ruh in front of the building. 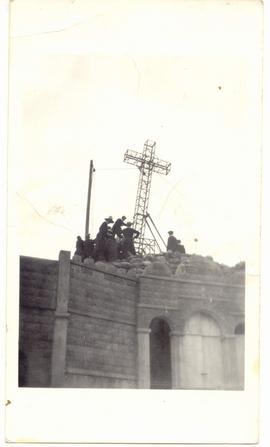 Erection of the cross on top of the Grotto of Our Lady of Lourdes.Mundare, Alberta. 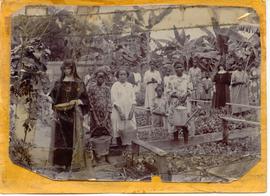 Father Ruh’s sister on left in Africa. Father Ruh’s older sister, Marianne, who was known after her vows in 1901 as Soeur Stanislaus. She was born in 1882, entered the Order of the Sisters of St. Clare de Luny in 1896, and died in Africa where she... 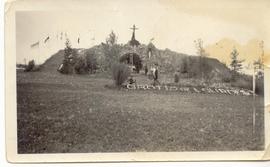 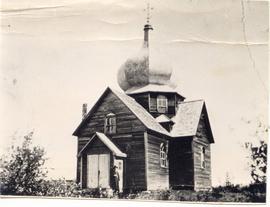 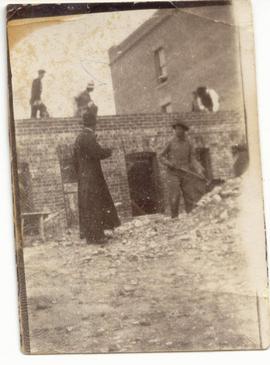 Orphanage in Edmonton. Father Ruh, on the left, at the construction site as workers add a wing to St. Joseph Monastery and School.Edmonton, Alberta. 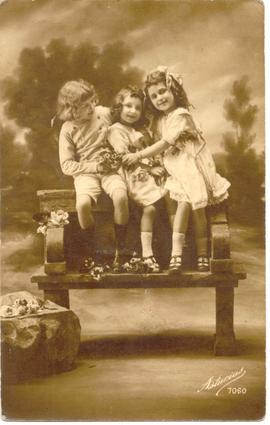 “My dear Aunt Josephine: I do not want to be too late to send you my good wishes for a good and happy year, health, wealth and all sorts of happiness. Thank you for the little gifts which you give me and I see that you are thinking of me. Your nie... 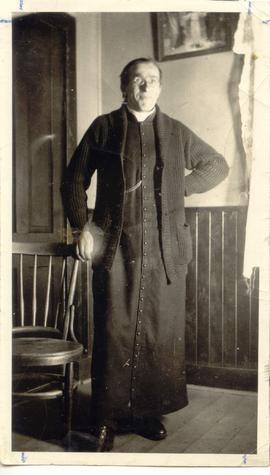