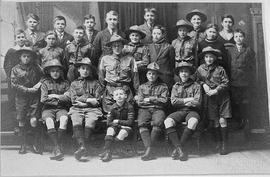 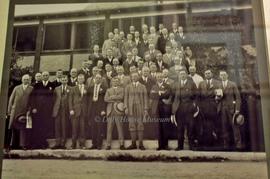 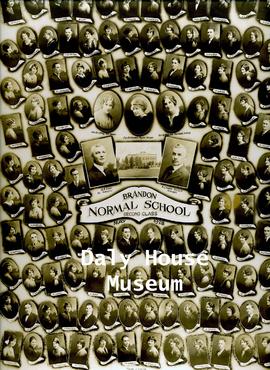 Portraits of the students and staff of the Brandon Normal School Second Class (1928). 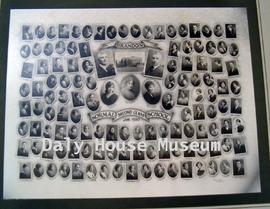 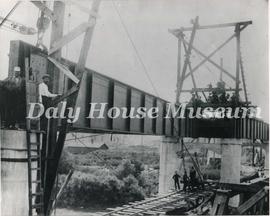 Photograph of the construction of the First Street Bridge in 1909, crossing the Assiniboine River. 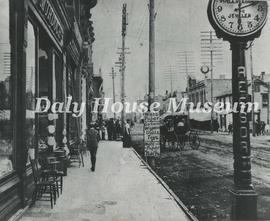 Photograph of the 800 Block of Rosser Avenue. Businesses in the photograph include Reeser's Jeweler, Murdoch's, and Christie's. 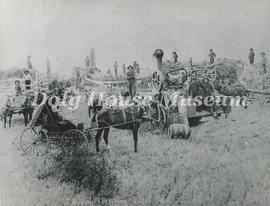 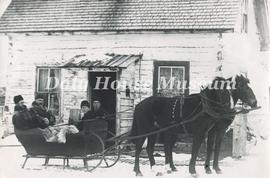 Photograph of a horse team and cutter sleigh in front of a wood house. There are four men in the sleigh. 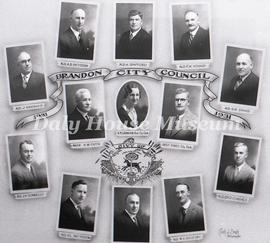 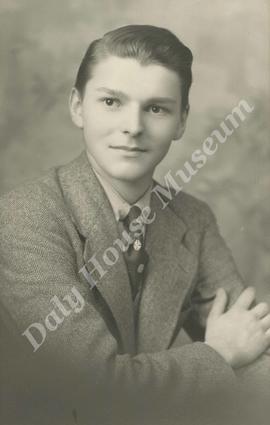 Photographed portrait of an unidentified young man enclosed in a cardboard case.