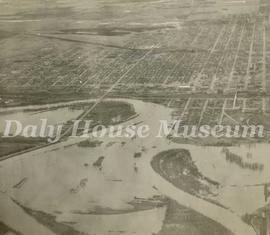 Aerial photograph of the Assiniboine River flooded in Brandon, Manitoba. The photograph shows from 1st Street to 8th Street. 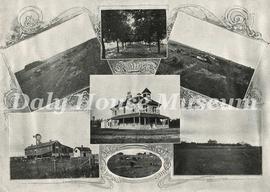 Page from the Illustrated Souvenir of Brandon with six inlaid pictures of a farm titled, "Bonanza Farm, North of Brandon." Pictured are fields, a row of tress, cattle, a barn, and a stone house. On the back, the farm is identified as San... 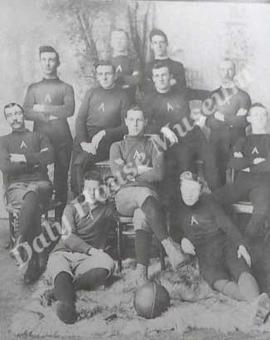 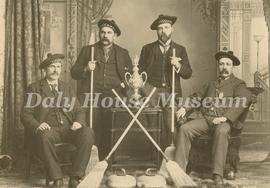 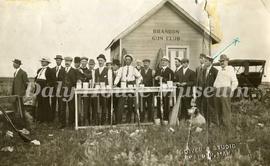 Photograph of the Brandon Gun Club c.1910. A group of men is pictured standing in front of the clubhouse. 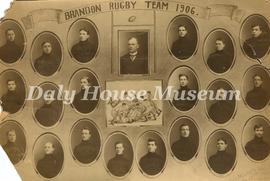 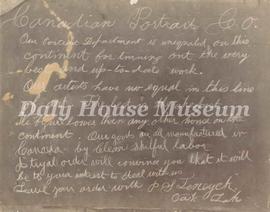 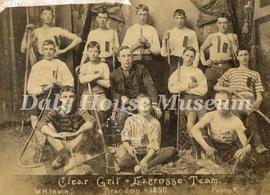 Group photograph of the Clear Grit Lacrosse Team. Twelve boys are pictured holding lacrosse sticks with one man (presumably a coach or manager) sitting at the centre. 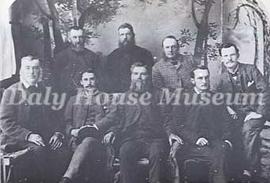 County Council of County of Brandon, 1882