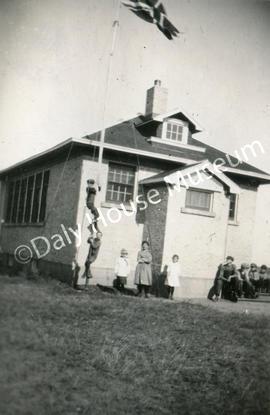 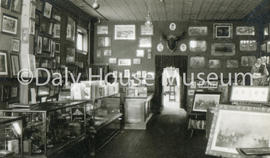 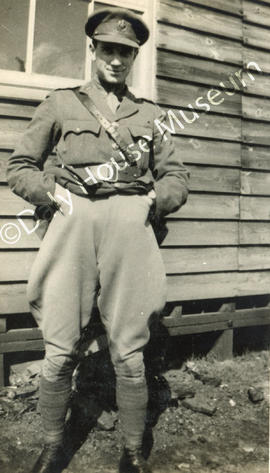 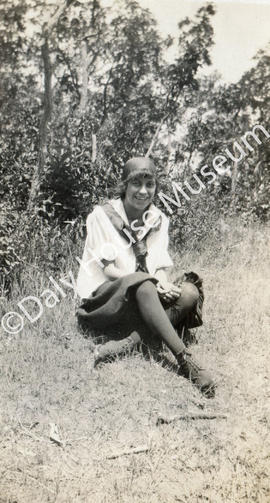 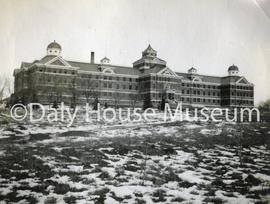 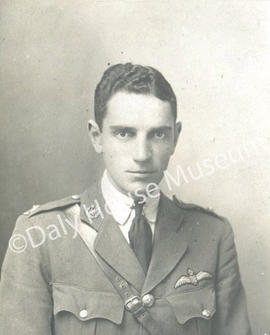 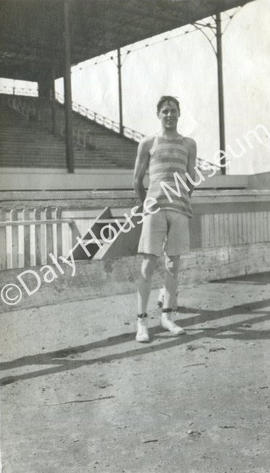 Ernest Whitehead was the fourth generation of his family in Canada. His great grandfather came to Montreal in 1850 and moved with his family to Winnipeg near the end of his life. Charles Whitehead, grandfather of Ernest C. Whitehead, was a railway construction contractor and pioneer of the Grand Valley region of Manitoba. He moved the family to Brandon. Ernest's father, J.B. Whitehead, was originally a railway contractor as well but went into the newspaper business and eventually went on to own the Brandon Sun. He married Edith Hamilton Christie with whom he had Ernest (1896) and two daughters, Edith Lake Whitehead and Margaret Blackburn, who were all born and educated in Brandon. Ernest Christie Whitehead started working at the Brandon Sun in 1913 and worked his way up the ranks of the newspaper. In 1937, when his father J.B. Whitehead became very ill, Ernest managed the company. He took full control of the paper when his father passed away in 1941. Ernest C. Whitehead was married to Elizabeth Grace Davidson. They had two sons, Lewis D. and Joseph A.. Joseph A. had been an assistant manager at the Brandon Sun, but died in 1953 at the age of 28 of polio. Lewis D. took over the paper in 1961, when Ernest Whitehead passed away in Brandon. Ernest C. Whitehead also served in the Canadian military. He served as a Lieutenant in France in the first World War, where he was injured and was awarded a Military Cross. Later in life, he became involved in the organizational side of the Canadian newspaper industry. He served as the director of the Canadian Press from 1945-1947, and was the President of the Canadian Daily Newspaper Publishers Association from 1951-1952. Ernest C. Whitehead was also on the board of directors for a number of community clubs and organizations, and was actively involved in the Conservative Party. He passed away 5 July 1961..

The Fonds was donated to Daly House Museum in 1994 by Dan Connors. Prior custodial history is unknown.