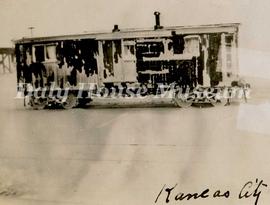 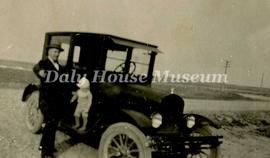 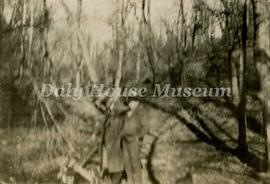 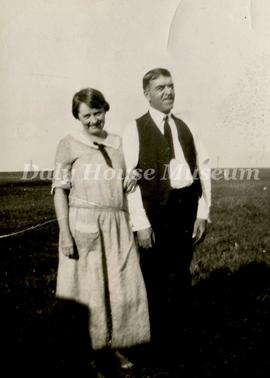 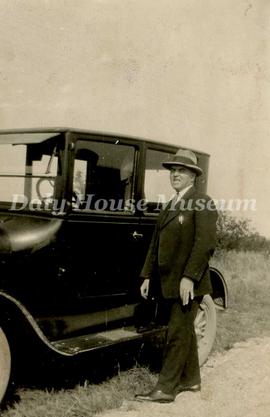 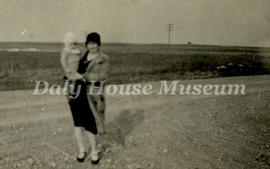 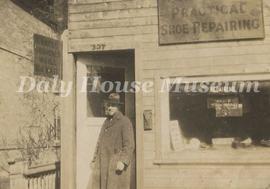 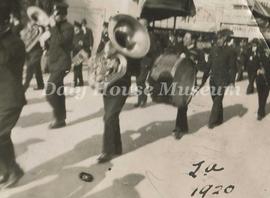 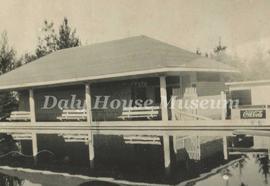 The house that is now the Daly House Museum was built in 1882 and originally belonged to Brandon’s first mayor, Thomas Mayne Daly (1852-1911). It is located at 122-18th street in Brandon, Manitoba. In 1896, Daly sold the house to his law partner, George Robson Coldwell (1858-1924). The Coldwell family resided in the house until 1928. From 1928 until 1972, the house served as a children’s home called The Maples. In 1976, Brandon Museum Inc., a non-profit organization, took over the building. For two years, they worked to restore the house and convert it into a museum which was opened in 1978. The preservation of the historical home was largely due to the efforts of Stephen Magnacca, Mayor of Brandon from 1961-1969. The third floor of the museum is called the Magnacca Research Centre, and is where all archival materials are stored. The mandate of these archives is to collect and preserve archival materials which illustrate the growth and development of the City of Brandon, Manitoba, Canada, both before and after incorporation, or which pertain in whole or in part to activities within the geographic boundaries of Brandon and immediately surrounding area. The archives provide reference services to individuals, organizations, or other groups interested in the activities and holdings of Daly House Museum's Magnacca Research Centre. The Daly House Museum is operated by the Brandon Museum Inc. Board of Directors.

The archival materials in this collection have been donated to the Daly House Museum by various individuals and organizations from 1985 to 2013.