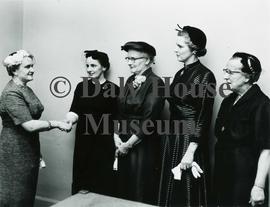 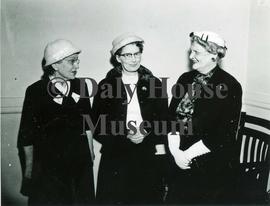 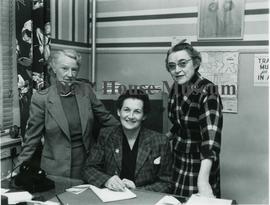 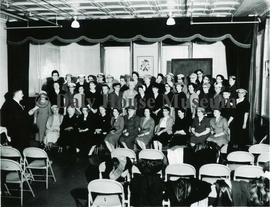 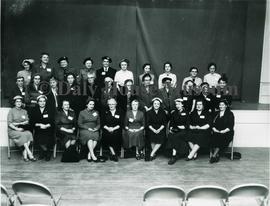 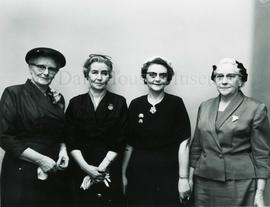 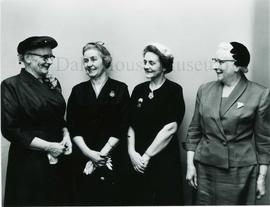 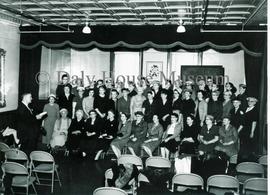 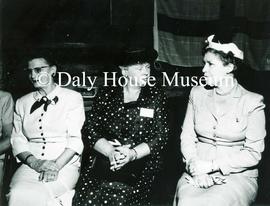 The Brandon Council of Women was a chapter of the National Council of Women. It was a non-partisan, non-sectarian organization. The original Brandon Council of Women was established in 1895 by Mrs. D. MacEwan. It was later disbanded in 1927. In 1952 the council was reorganized by Mrs. R.G. Ritchie, Mrs. Kaye Rowe, Mrs. Marion Doig and Mrs. Hortense Wood. The documents in this fonds pertain to the re-established Brandon Council of Women. The Brandon Council of Women worked as a unified body for approximately fifty other committee groups and represented approximately 2600 women. These groups included Women’s Church groups, charity groups, clubs, and associations. They aimed to focus primarily on social, legal, and political issues concerning Canadian women at civic, provincial, and national levels. The council worked as a federation made up of representatives from different groups as well as containing its own subcommittees. Subcommittees included education; health; social welfare and housing; laws; trades and professions; arts, music and film; recreation; and citizenship. They were concerned with children’s education, public literacy, and the preservation of local history. Along with its many social outreach projects, volunteering, and charity work, the Council of Women was also concerned with sponsoring women’s involvement in politics, such as members of public office, school board representatives, and judges. The known presidents of the council are as follows: Mrs. W.A Wood (1953-1954), Mrs. A. McPhail (1955-1957), Mrs. B. Thordarson (1958--), Edythe Wood (1963-1964), Mrs. G.H. MacNeill (1964-), Eileen McFadden (1968--1969), Mrs. Margaret Workman (1970--) The organization remained active until c. 1973.

The fonds was donated to the Daly House Museum and was accessioned in 1984. The collector and donor of these documents is unknown.