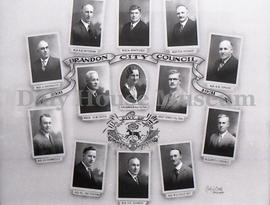 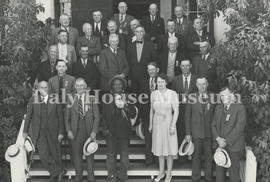 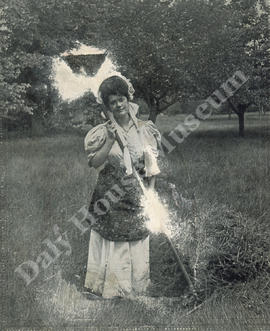 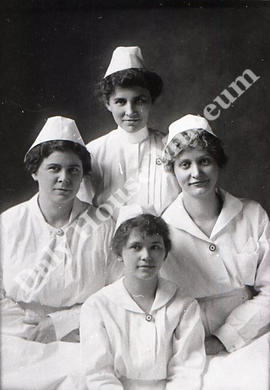 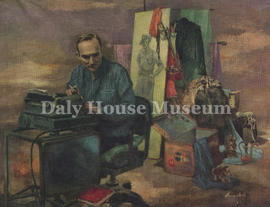 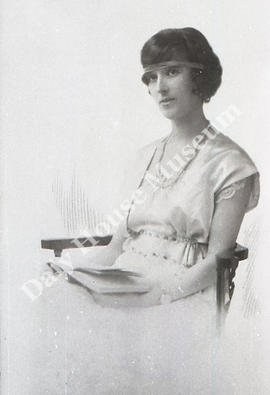 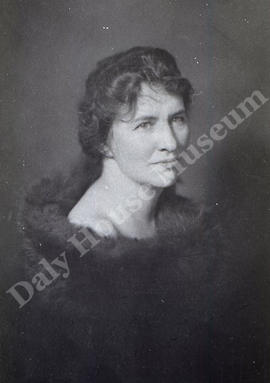 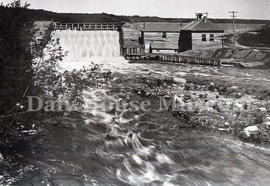 H.R. “Bob” Hoffman was born April 5, 1928 to parents Martha and W.R. Hoffman. He grew up in Brandon and moved to Toronto at age 15. There, he joined the Merchant Marines and sailed with Shell Oil from age 16 to 25. After this, he returned to Brandon to work with his father selling typewriters. He eventually took over the business and H.R. Hoffman Limited became the largest office equipment dealership in Western Manitoba. Hoffman married Elsie Neilson and had two sons, Cal and Brad. After retiring from the office equipment business, Hoffman owned and operated a Health and Fitness Club, was part owner of Metev Woolen Mills, worked for the Federal Business Development Bank, and was Chairman of the Westman Media Co-Operative Board of Directors. He was also a member of many different community organizations including the Brandon Kinsmen Club, the K-40, the Brandon Flying Club, the Royal Canadian Legion, and the Masonic Lodge. Hoffman passed away in Brandon, Manitoba on March 8, 2001.

The items in this collection were donated to the Daly House Museum by Bob Hoffman between 1979 and 2000.

This collection is composed primarily of material pertaining to the Brandon area. Items include photographs of the city, history books, and local publications. The collection also includes newspaper clippings, framed documents, maps, and other miscellaneous documents.